Martian Concrete – Have a Look at the Future 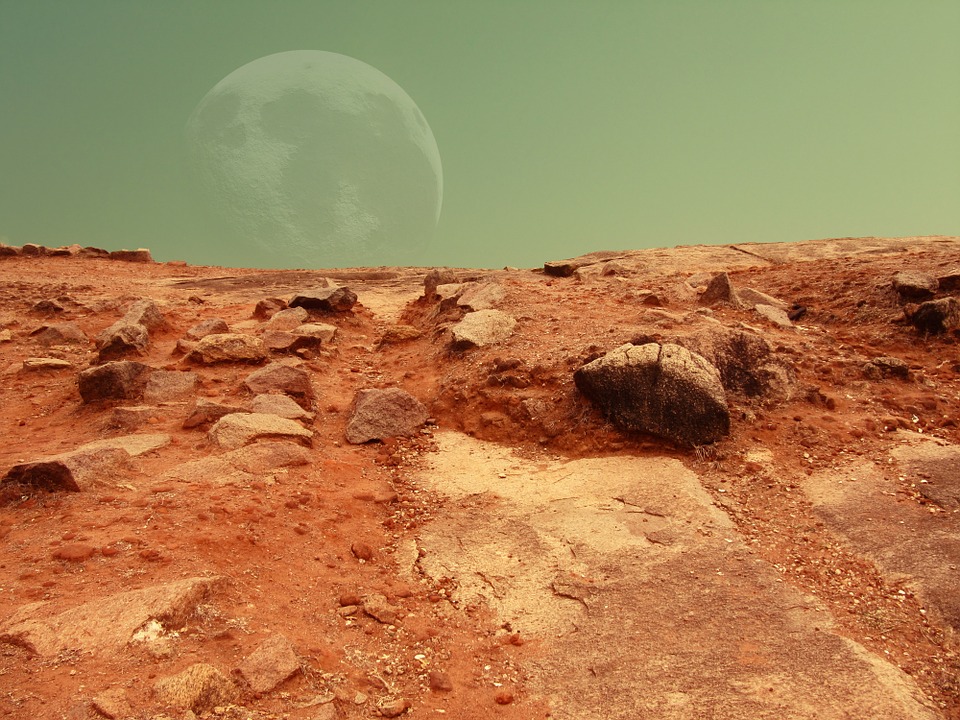 What do we know about the Red Planet? It has something of an atmosphere and is a very hostile, dusty and dry place. If you want to do something there, you need to import almost everything. This is true when it comes to food or water (for the first settlers), at least for the time being. But how is it with concreting there?

The answer is: It is doable. How? There is plenty of rocks and…sulphur of course (up to 17% of the entire planet) that are suitable as aggregate. The sulphur concrete is the exact answer to this question. Scientists simulated and have used these quasi-Martian materials for mixing concrete that is entirely based of them.

How did they do it?

Sulphur is liquefiable at temperature around 240°C and therefore it can be used as binding material (as water in concrete on our planet). The best feature of this mix is that it does not need water which, if used with cement, must be imported from Earth and therefore the cost of earth-like concrete would by extremely high.

Another superb feature is that this concrete cures very quickly. When poured into formwork it takes from 2 – 3 hours to set. Earth concrete is sometimes slower when setting. It usually takes up to 28 hours for it to set properly. Curing is also significantly longer – it often takes even months or years. 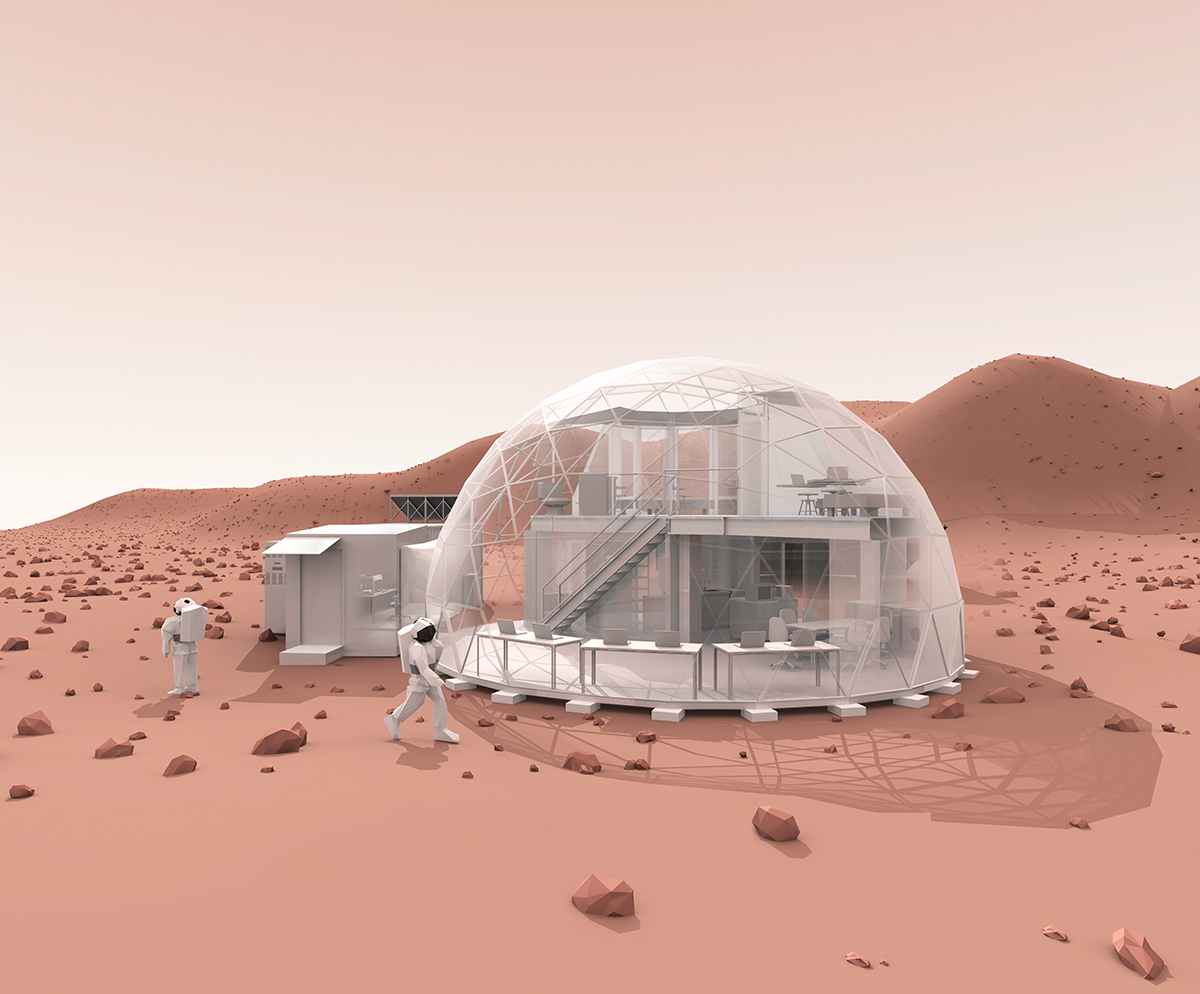 Least but not last is high corrosion-resistance of sulphur concrete. Associate professor Gianluca Cusatis at Northwestern University's McCormick School of Engineering developed enhanced sulphur concrete that is more than twice as strong as “normal” sulphur concrete we sometimes use on Earth. You ask about downsizes? There is one. It is not that fireproof as we are used in our atmosphere. But it should do just fine on Mars. We will see when the time comes. 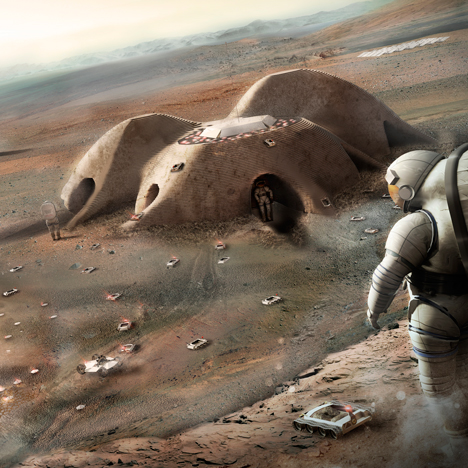 The only think suitable and hi-tech enough are 3D-printers. They are doing the hard work almost entirely on their own and need very little maintenance. They are able to mix concrete, and they also use plastic or any other given materials. The only thing they need is good programming and building can start at any time.

We will see what the future of Mars's habitat will look like when the first settlers arrive (the first settlements are planned for no sooner than 2025). Only the future will tell, whether it is going to be similar as in the film Martian (starring Matt Damon) or it will take completely different direction…

Need help with your concreting?

Get in touch with us now

Do not hesitate to use our contact form or give us a call and one of our professionals will be happy to help.